Since Petography® was established in 1993 by Jim Dratfield, Pet and Animal Photographer, it has attracted an elite clientele, including Jennifer Aniston, Henry Kissinger, Barbara Walters, and not-so-famous animal lovers, all of whom share a common passion for their pets.  Although Jim splits his time between New York City and Los Angeles, this Traveling Pet Photographer is commissioned for photo sessions across America (Tulsa, Oklahoma, Santa Fe, Mexico, Boston, Massachusetts, Omaha, Nebraska, or Beverly Hills, California) and in parts of Europe as well. Petography® Pet and Animal Photography has garnered national media attention, including profiles on ABC’s “20/20” and “The View,” CNN, “Access Hollywood,” USA Today, Town and Country, Departures, InStyle, and The New York Times.

In Autumn of 1995, Petography® made headlines when its first book, The Quotable Canine, was released by Doubleday Publishing Company. A compendium of sepia-toned portraits and classic quotes, the book was included in the holiday best seller lists of a number of publications, including Good Housekeeping, People, The Los Angeles Times, Boston Globe, and others. The companion book, The Quotable Feline, was released by Knopf Publishing Company for the ‘96-’97 holiday season and received an equal amount of accolades.

An exhibit of Jim Dratfield’s Pet Photography (Petography®) work was featured at Manhattan’s prestigious William Secord Gallery, the first photo exhibit in this Madison Avenue gallery’s history and only its second exhibit featuring living artists. Petography®’s photos now grace the pages of books, magazines, gallery walls, greeting cards, t-shirts, calendars-and the homes of their prestigious clients. Jim’s Pug Shots published by Viking Studio in 1999 was featured in People and on many holiday gift book lists throughout the country. It has been listed as high as #66 on Amazon.

In 2002, Jim Dratfield had three pet photography books released; Underdogs: Beauty is More Than Fur Deep (which eventually was printed in four languages), Dogography and Catography. In 2003 Jim Dratfield’s photo celebration of horses was released with The Quotable Equine, lensed from Mongolia to Montana. Jim Dratfield’s book, Day of the Dachshund, released in 2004 paid homage to Dachshunds. A Dog for All Seasons, released in late 2006, celebrates our canines and furry friends in each of the four seasons; whether bounding through a winter storm or splashing during a summer’s swim. Jim Dratfield’s book Pugnation: The Bark is Back! a sequel to the wildly successful Pug Shots was released in 2009. Dogphoria was published in 2011 and The Love of a Lab was published in 2016. His latest book, Her Horse, released with publisher Glitterati, is available to order online and purchase in print now. It is a celebration from ages 5 months to 90 years old of girls and women and their symbiotic relationship with horses in words and pictures.

The business of Petography® (Pet and Animal Photography) involves more than a dedicated artist and pet photographer; high-quality gear, plenty of patience, and a lot of cross-country travel to clients’ homes. The success lies in Jim Dratfield’s genuine love of our four-legged friends (not to mention reptiles!).

“The response to the finished animal pictures is one of the most rewarding aspects of this job,” says Jim Dratfield. “People are delighted, overwhelmed enough sometimes to shed a tear or two. I believe that many things touch us throughout our lives, but it’s often our pets who are there for us in good times and bad. Petography® gives people a way to remember those times, and those pets, forever.”

A native of Princeton, New Jersey, Jim Dratfield grew up in a theatrical family, acting from the age of six and leaving college to pursue stardom in New York and Hollywood.   After a successful run in the Broadway revival of “The Man Who Came to Dinner,” in which Jim prophetically played the role of the son who oddly enough runs off to become a photographer, he moved to Los Angeles, where he landed the recurring role of Bud Keiser, obnoxious paramedic extraordinaire in the critically-acclaimed television series, “St. Elsewhere.” He also formed his own theatrical production company, O Drat! Productions, which received Honorable Mention by the Los Angeles Time Critics as Best Revival of 1986 (for Lanford Wilson’s “Fifth of July”).

Jim moved back to the East Coast, never imagining his life was about to take a new direction that combined his passion for photography with his great love of animals.  It was while dreaming up concepts for a promotional mailing he was sending to casting directors, one of which was a series of photos of him with his best friend, Kuma, an Akita- that an idea began to form in Jim’s head. He realized other people had the same deep affection for their pets, and would cherish portraits of their pets that captured a certain time, place, or mood, forever.

In February 1993, Jim Dratfield co-founded Petography®, an animal and pet portrait studio specializing in fine art photographs of pets of all sizes, shapes, and species often with their people.  The concept and the company were an instant success. Soon Jim was flying around the country to capture rabbits and hedgehogs, monkeys and cockatiels, in his unique, lyrical style. He now lives in the beautiful Hudson Valley, close to New York City, horse country, and a whole lot more. 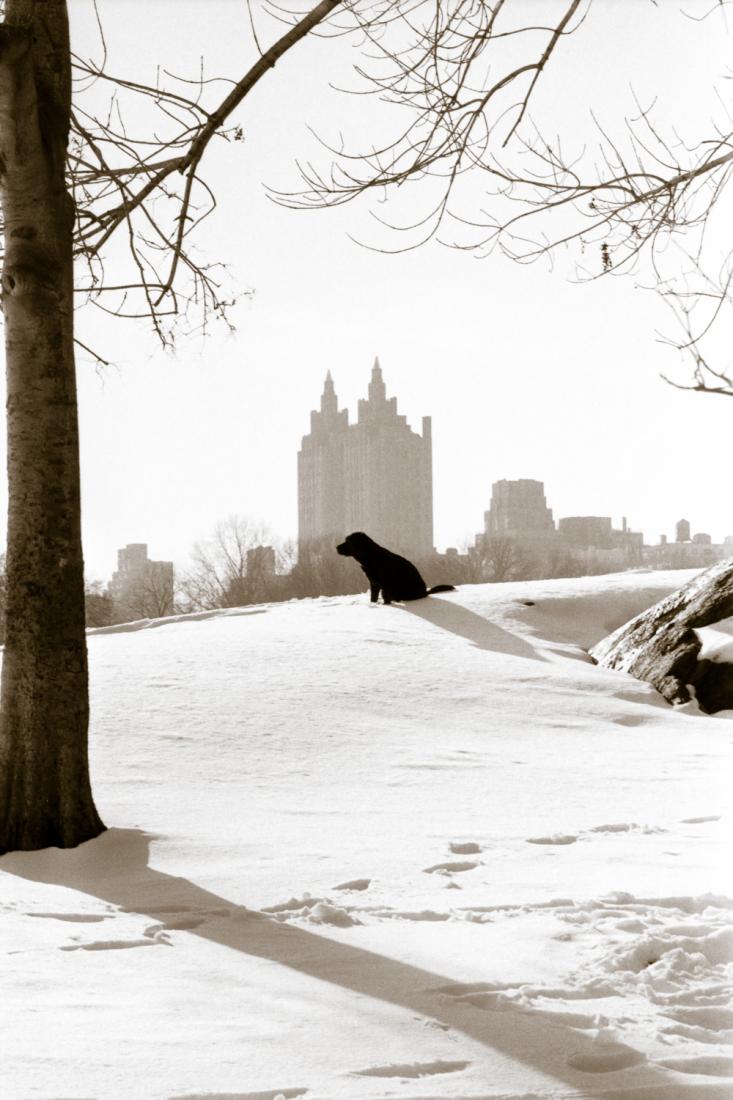